From our family to yours, we hope you are doing well and we’d like to share some of our favorite reads with you. 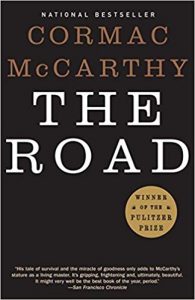 The Road is the profoundly moving story of a journey. It boldly imagines a future in which no hope remains, but in which the father and his son, “each the other’s world entire,” are sustained by love. 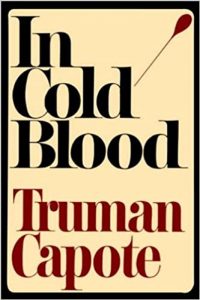 Truman Capote’s masterpiece, In Cold Blood, created a sensation when it was first published, serially, in The New Yorker in 1965. The intensively researched, atmospheric narrative of the lives of the Clutter family of Holcomb, Kansas, and of the two men, Richard Eugene Hickock and Perry Edward Smith, who brutally killed them on the night of November 15, 1959, is the seminal work of the “new journalism.” Perry Smith is one of the great dark characters of American literature, full of contradictory emotions. “I thought he was a very nice gentleman,” he says of Herb Clutter. “Soft-spoken. I thought so right up to the moment I cut his throat.” Told in chapters that alternate between the Clutter household and the approach of Smith and Hickock in their black Chevrolet, then between the investigation of the case and the killers’ flight, Capote’s account is so detailed that the reader comes to feel almost like a participant in the events. 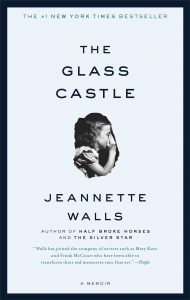 Based on a memoir, four siblings must learn to take care of themselves as their responsibility-averse, free-spirit parents both inspire and inhibit them. When sober, the children’s brilliant and charismatic father captured their imagination, teaching them physics, geology, and how to embrace life fearlessly. But when he drank, he was dishonest and destructive. Meanwhile, their mother abhorred the idea of domesticity and didn’t want to take on the work of raising a family. 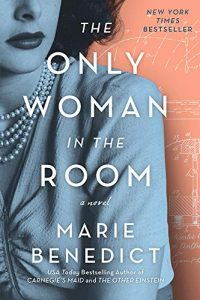 A true story, Marie Benedict’s The Only Woman in the Room is the story of Hedy Lamarr, a woman best known for her roles on the silver screen. Ms. Benedict looks deeper into Hedy’s life, bringing us an engrossing tale of a woman who is both brilliant and beautiful. Hedy Kieseler is a Jewish woman married to an Austrian arms dealer. 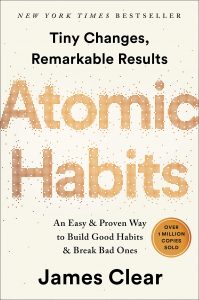 No matter your goals, Atomic Habits offers a proven framework for improving—every day. James Clear, one of the world’s leading experts on habit formation, reveals practical strategies that will teach you exactly how to form good habits, break bad ones, and master the tiny behaviors that lead to remarkable results. 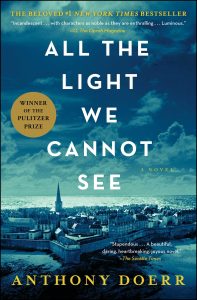 From the highly acclaimed, multiple award-winning Anthony Doerr, the stunningly beautiful instant New York Times bestseller about a blind French girl and a German boy whose paths collide in occupied France as both try to survive the devastation of World War II. 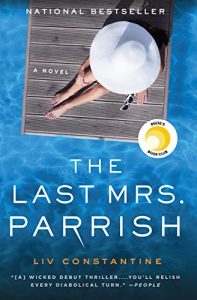 Amber Patterson is fed up. She’s tired of being a nobody: a plain, invisible woman who blends into the background. She deserves more—a life of money and power like the one blond-haired, blue-eyed goddess Daphne Parrish takes for granted. To everyone in the exclusive town of Bishops Harbor, Connecticut, Daphne—a socialite and philanthropist—and her real-estate mogul husband, Jackson, are a couple straight out of a fairy tale. Amber’s envy could eat her alive . . . if she didn’t have a plan. 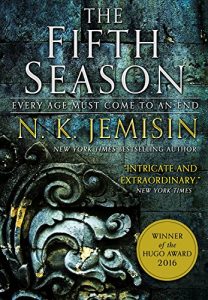 The first of the Broken Earth Trilogy: At the end of the world, a woman must hide her secret power and find her kidnapped daughter in this “intricate and extraordinary” Hugo Award winning novel of power, oppression, and revolution.  (The New York Times) 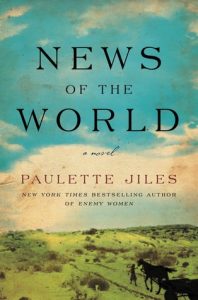 News of the World is a stunning novel by Paulette Jiles that draws the reader into a world of cowboys, Indians and one old war hero, Captain Kidd who has been given an arduous task. He must deliver one young girl to her relatives in San Antonio, TX. But there is just one problem. 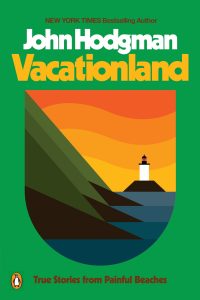 John Hodgman collects these real life wanderings, and through them you learn of the horror of freshwater clams, the evolutionary purpose of the mustache, and which animals to keep as pets and which to kill with traps and poison.

Cozy up, or enjoy some fresh air on your patio with a good book. Happy reading! 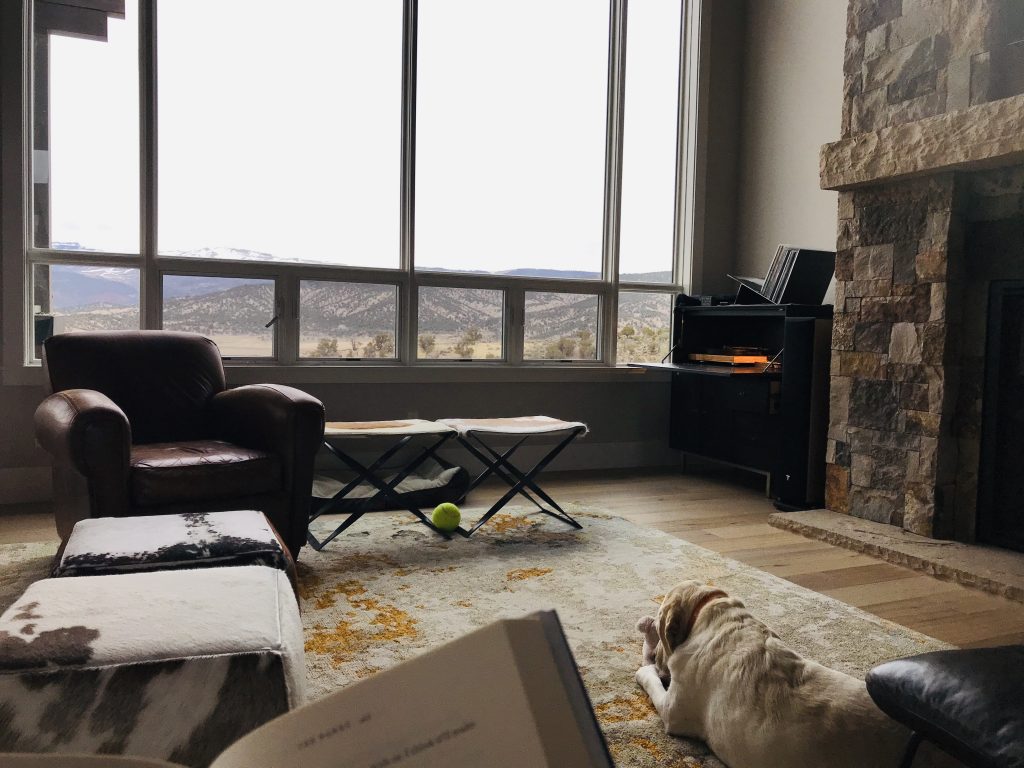 Posted in: Locals Pick  |  Things to Do

Cross-Country Skiing and Snowshoeing in the Vail Valley

January 4, 2017 Cross-Country Skiing and Snowshoeing in the Vail Valley