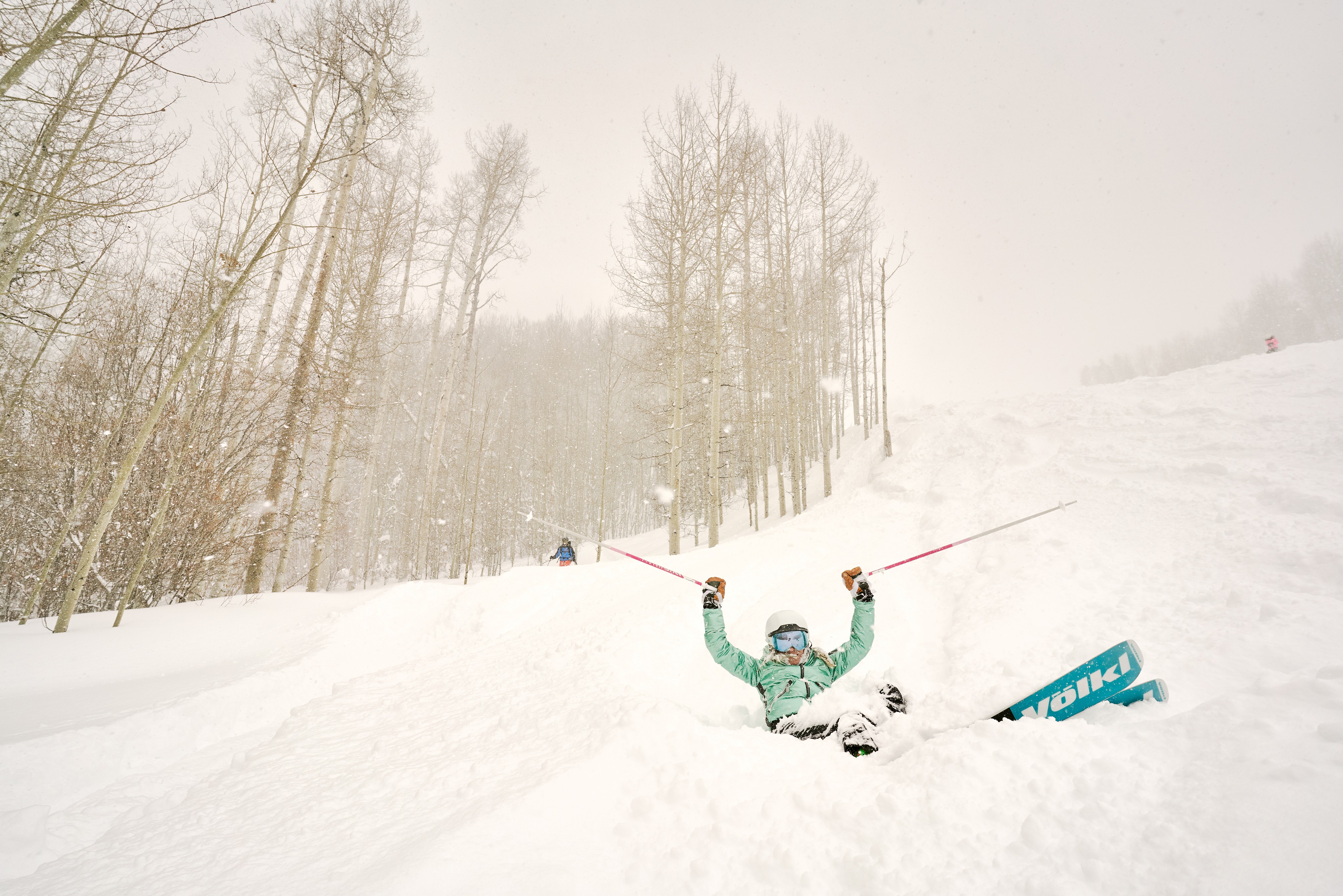 The Epic Pass for next season went on sale today and is priced at $783. That’s almost $200 less than the current season’s price. Ikon Pass has recently been a notable competitor to the Epic Pass and announced their prices on March 11, which have not changed much since their current season prices.

The Epic Pass is sometimes a buzz word around our mountain towns. When will it go on sale? Did you buy the local or the full epic? If you live in Denver or even Summit County, the decision between the Epic and Ikon passes can be tough. Some serious skiers and riders even bought both!

Snippet from Rob Katz taken from this Press Release:

“The new prices announced today not only provide value to existing skiers and riders, but we also believe they will contribute to the growth and vitality of our sport as we bring new people and higher engagement into the industry, which we think is imperative,” said Katz. “We also believe these lower prices will benefit our financial results based on new learnings from the past few years. First, since we launched the Epic Day Pass two years ago, we have seen a material number of guests purchase a pass who were not previously known to us as customers, especially guests who typically skied less days in a season. Second, people who switched from purchasing lift tickets to passes then actually skied more frequently, purchased more ski school and rentals, and were more likely to visit our resorts the following year. Finally, based on the pass credits from last year, we have much better insight on how to profitably drive renewal rates in the program, particularly for newer pass holders, where we see dramatic increases in loyalty if we can keep them in the program for their first few years.” 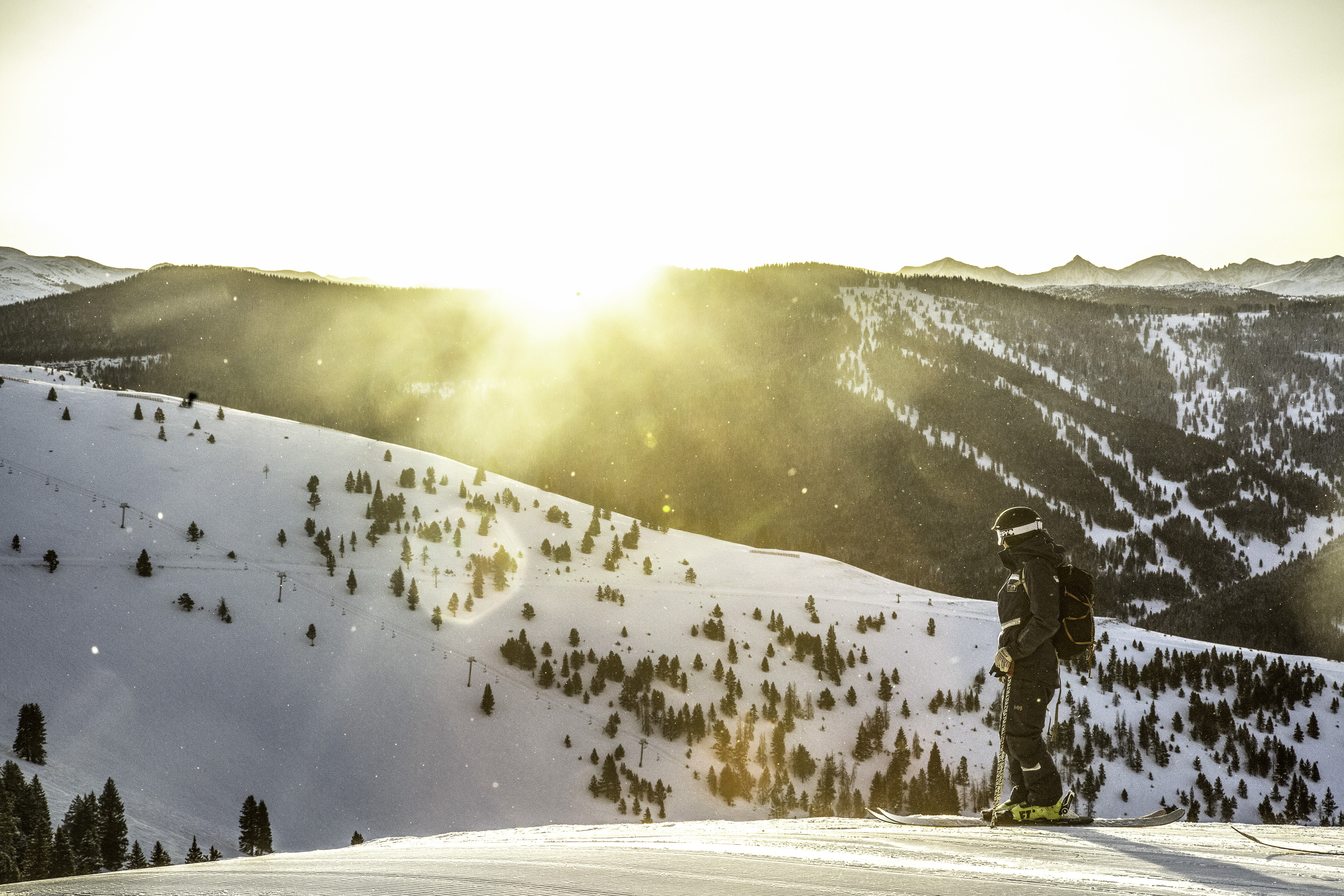 Posted in: Get Outdoors  |  Local Recreation